You are a viewing a highly original and interesting late Series One Jaguar E-type Fixed Head Coupe, with mostly original paint and all original interior. Rarely are these cars discovered in this well-preserved, untouched state. The car appears completely rustfree and very straight, highly original with nice fitting panels, still in it’s original first paint. There has been some paint touch up work at some point to the nose, tail, and rear hatch lid area as seen by the photos. This car is a full matching numbers, very late production Series One Coupe, only about 75 units from the end of the production run. It is an original triple carburetor, toggle switch, open headlight car. The car is very complete except for the factory air cleaner setup and the RH windshield post finisher. Included is the factory jack in the bag. The undercarriage is extremely nice and solid, as one would expect from a low-mileage CA / TX car.
This car was sold new in San Francisco, CA to US Naval personnel and remained there for the next three years. There is a BMC service sticker on the driver’s B-post door jamb verifying a service around 12,000 miles. It appears that in 1970, the car was relocated to Dallas, Texas to a naval air base. The last registration date was on it’s Texas plates in 1979. It eventually made it’s way back to California at some point in it’s life. This car has a known history for it’s early life. 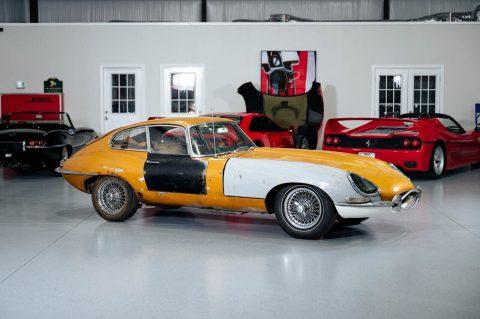 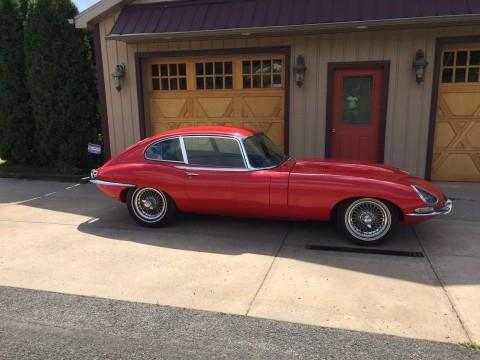 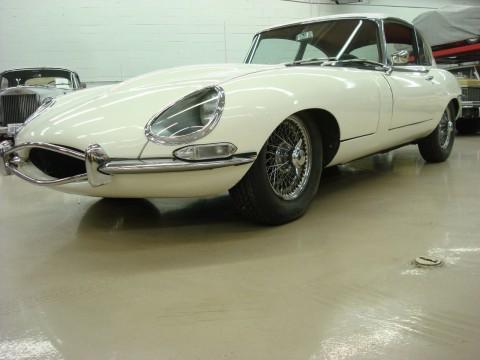 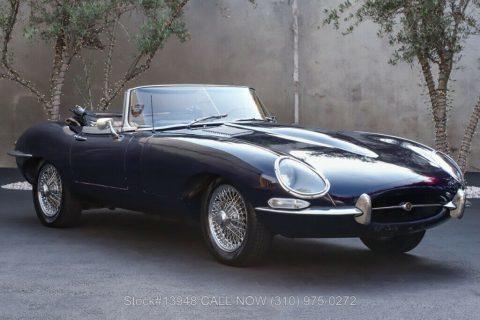 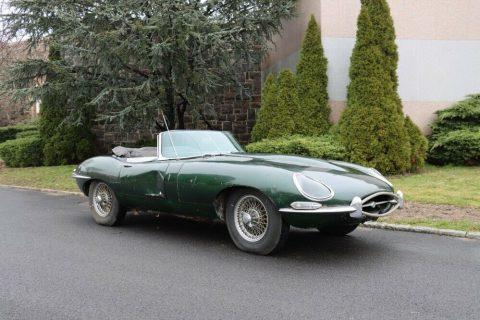