One Owner 1959 Jaguar XK150 Roadster with Extraordinary Documentation Signed By William LyonsThis 1959 Jaguar XK150 Roadster comes with fabulous documentation signed by William Lyons and is an incredibly undisturbed one owner car from new. Black with cognac leather and retaining its matching numbers engine block. Shortly after the original owner purchased the car, the motor dropped a valve so he wrote a letter to Jaguar UK regarding the issue. He eventually received a response from co-founder of Jaguar Cars William Lyons directly. Mr. Lyons agreed to to ship the new cylinder head along with several accompanying engine parts at no charge. Therefore, the engine head was changed out and documented with a letter signed by William Lyons himself. Offered with a binder full of the original correspondence on actual Jaguar factory letterhead. The car also comes accompanied by its original invoice and is being sold on its original title. The original owners manual also comes with the car. The car has been off the road and in storage since the 1970’s but the motor was last running in 2002. The perfect candidate for restoration that’s nothing but straight, honest, and full of integrity. Don’t miss the rare opportunity to own a Jaguar with such important documentation including correspondence and signatures from “Mr. Jaguar” himself.

Offered with its Original Title and Bill of Sale 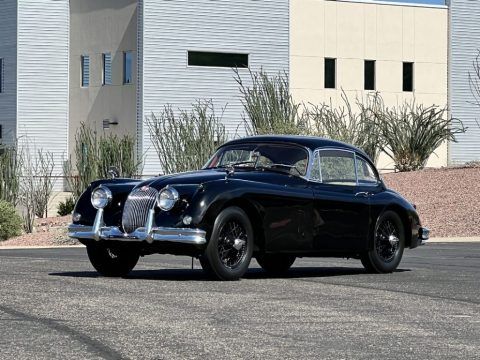 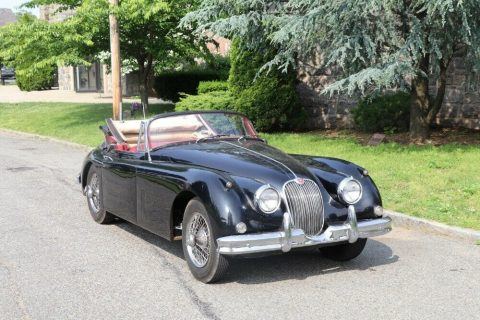 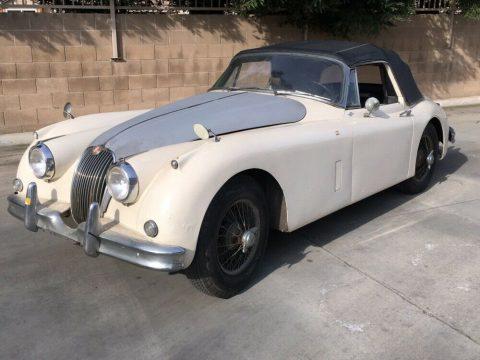 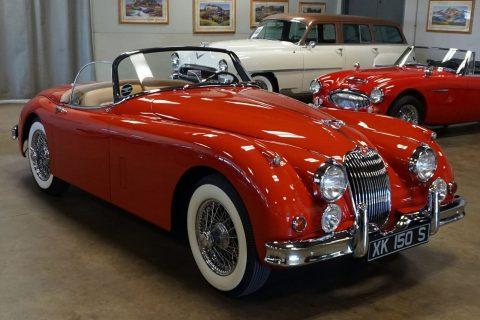