I’ve been a Jaguar enthusiast for over fourty years…I bought this car not quite three years ago with a water locked motor, and had one of the best Jaguar shops in Northern California replace the bad motor with a salvaged one…Because of that, the car does have a California Salvage Title…The car itself has only 68,000 miles on it…the motor has around 48,000 miles , This car is truly in excellent condition both inside and outside as well as mechanically. I’ve driven the car for almost three years now, without any problems what so ever. The XK is considered to be one of the most beautifly styled cars in the world…And the classic white with beige interior is definilty one of the most sought after color combinations. I’ve gotten more compliments on this car than any other I’ve ever owned…I really planned on it being my “keeper”, but I recently stumbled accross a supercharged Jaguar XKR that I could’nt resist, so this one is needing a new home. 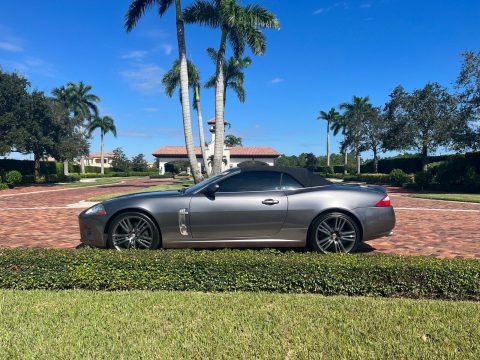 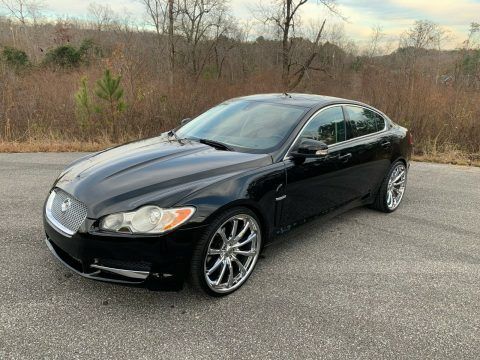 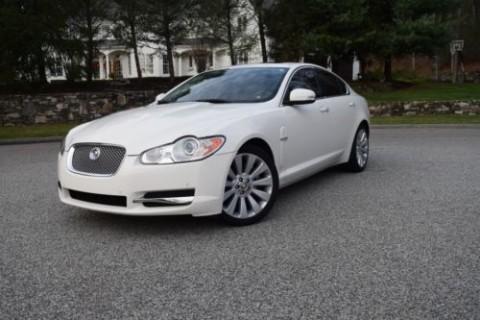 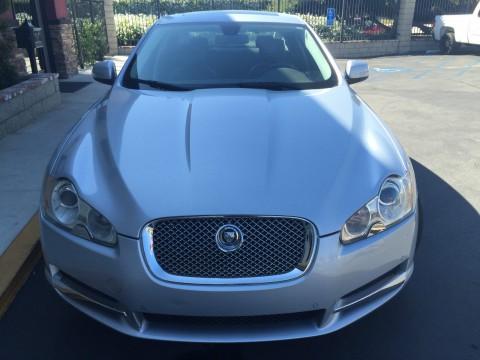 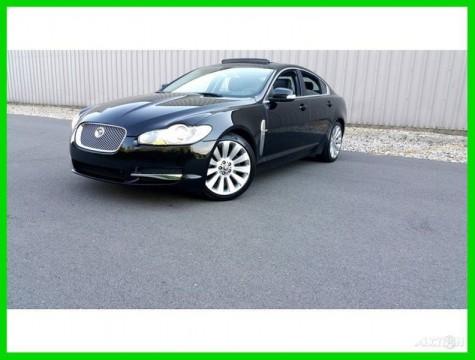