The Jaguar XJ-S (later XJS) a luxury grand tourer was produced by the British manufacturer Jaguar from 1975 to 1996. The XJ-S superseded the E-Type (also known as XK-E) in September 1975 and was based on the XJ saloon. It had been developed as the XK-F though it was very different in character from its predecessor. Although it never had quite the same sporting image the XJ-S was a competent grand tourer and more aerodynamic than the E-Type. GR Auto Gallery is pleased to present this 1986 Jaguar XJS for consideration. This Jag is coming to you in its original deep Red exterior paint that has really been brought back to life after receiving a full professional detail. The power plant in this Jaguar is a Chevy 350 cubic inch V8 and is paired with an automatic transmission that is smooth shifting and strong in each gear. Paired with the Red exterior is a sharp brown leather interior that has been restored a few years back according to the owner. With just a little TLC this Jag could be at the top of the charts and turning heads. 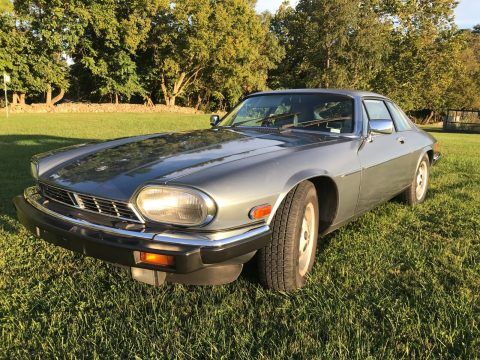 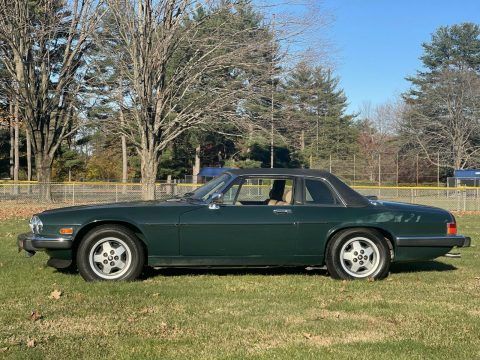 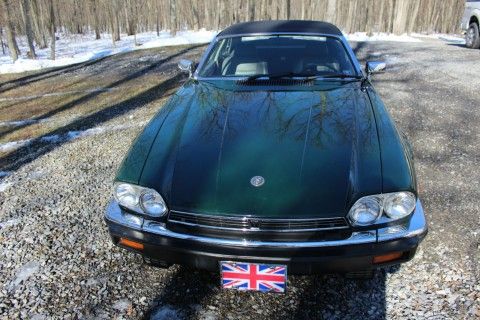 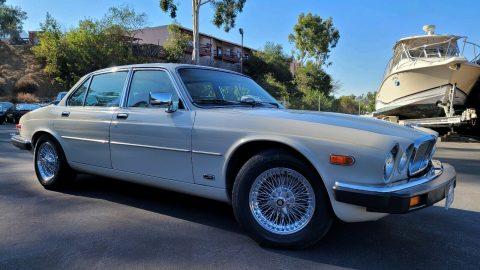 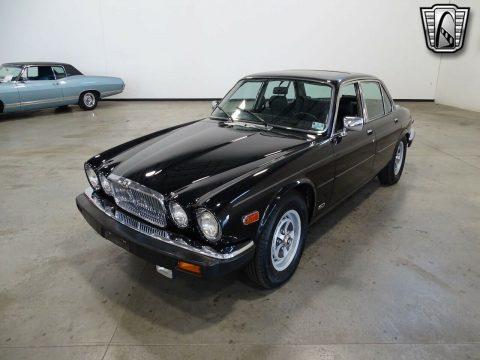